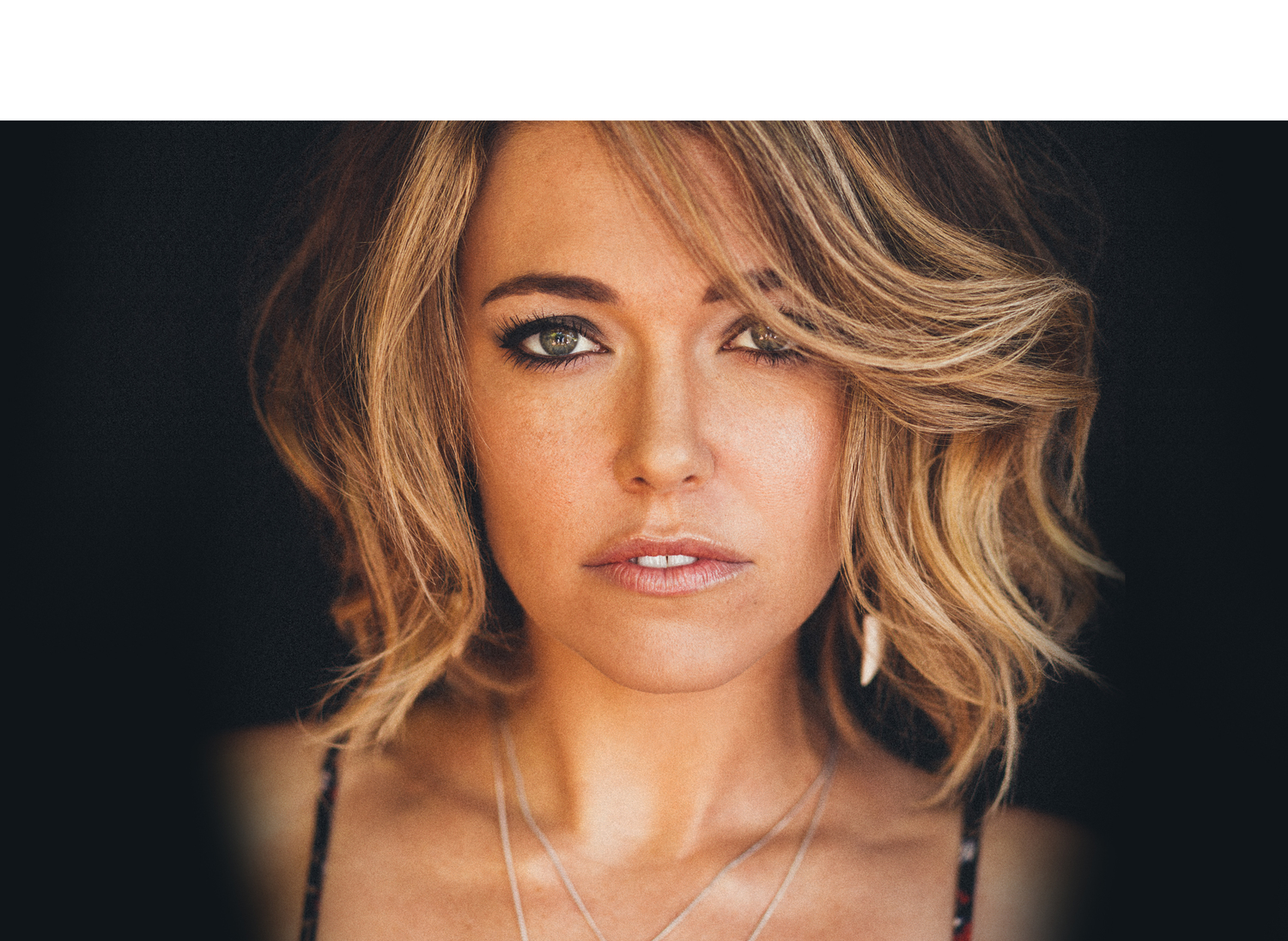 “This is my fight song
Take back my life song
Prove I’m alright song
My power’s turned on
Starting right now I’ll be strong
I’ll play my fight song
And I don’t really care if nobody else believes
‘Cause I’ve still got a lot of fight left in me”
This is the chorus for Rachel Platten´s newest song, “Fight Song”. Rachel Platten is from Newton Center, Massachusetts and started playing piano when she was five years old. Right after college she started her career in music and for fifteen years she has struggled to make herself known. Her style has changed over the years, she used to play folk music and now most recently pop. She sings, plays the piano and writes her own lyrics which often carry an inspirational message. Fight Song was written during a time in her life when she felt discouraged with her career. She wrote it to remind herself that she believed in herself. The song ‘exploded’ and has reached number one in the Billboards in the US, Canada, Australia, and New Zealand and is already being featured in commercials, television shows and movies.

Fun fact: Sarah Housman, my American sister, went to nursery school with Rachel and they sang in All Newton City Chorus together in middle school.